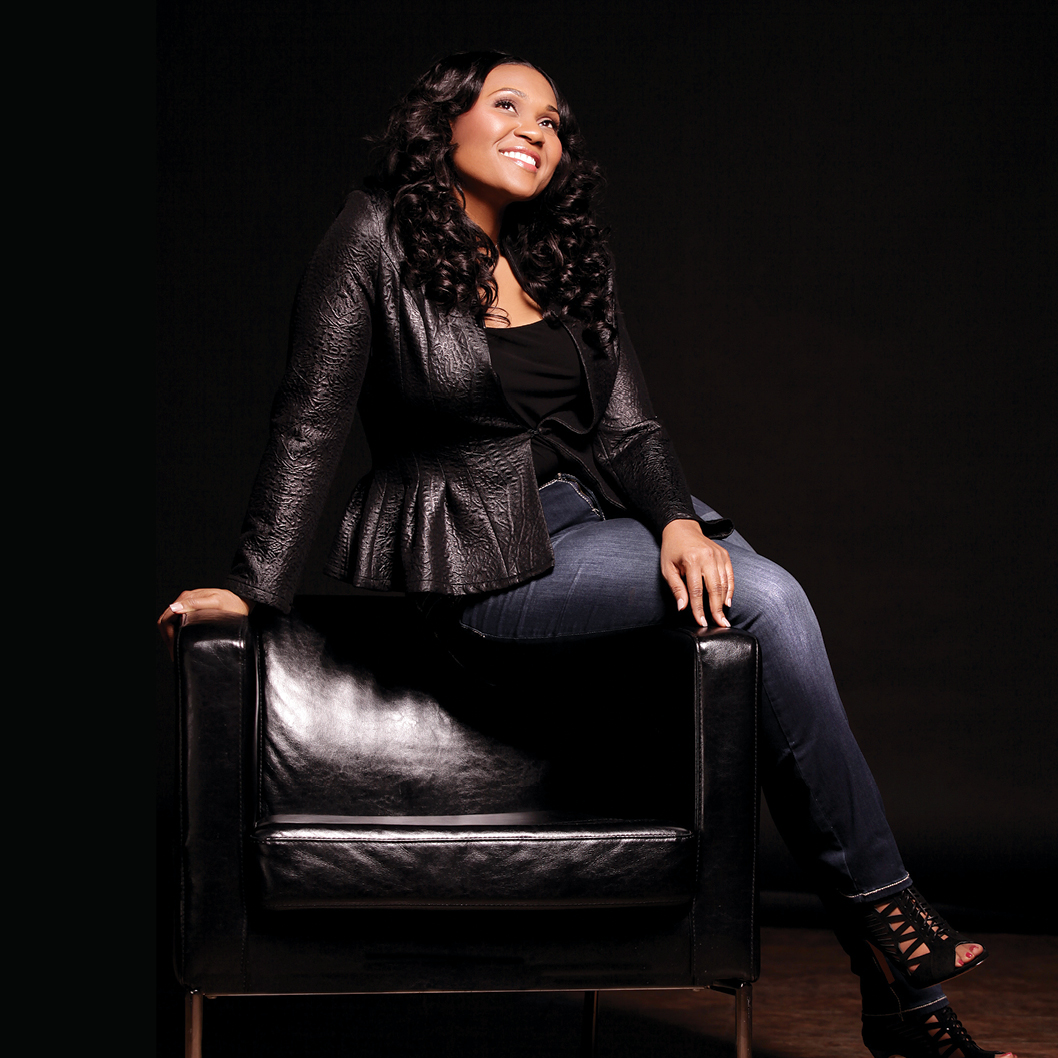 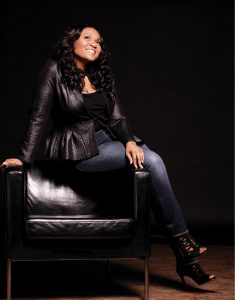 In the first of two concerts in partnership with the Mississippi Museum of Art recognizing southern artists, dynamic guest soprano Aundi Marie Moore gives rich voice to Margaret Walker’s words, in a suite of songs on her poems composed by MSO’s own Crafton Beck. That’s the very heart of the evening which also features a pair of Debussy delights — the alluring and rapturous Prelude a l’apres midi d’un faune and his Children’s Corner piano suite — plus the tremendous power of Brahms’ Symphony No. 2.

[Box office will reopen at 6:30pm on evening of the concert at Thalia Mara Hall]

*In compliance with the City of Jackson ordinance, masks are required.

Serenade for the Doll

The Snow is Dancing

My Truth and My Flame (I am a Black Woman)

*Celebrating Artists of “The Great Migration”

Award Winning Soprano Aundi Marie Moore is a proud native of Chesapeake, Virginia and  quickly establishing herself as one of America’s leading young sopranos,  receiving accolades from audience and critics alike.  Former member of the Domingo-Cafritz Washington National Opera Young Artist Program where Maestro Placido Domingo hand picked her among hundreds of applicants. Celebrated for being the 2015 winner of The American Prize in Voice, Ms. Moore was recently hailed for possessing a voice of “clarion beauty” (The Washington Post) with “Tender effect…compelling” (Opera News), and noted for her “Bluesy Humming with a honeyed tone” (New York Times). She was singled out by The Richmond Times which reported “Now to the spectacular: Throughout the program, Moore was riveting- a dazzling stage presence. Her lyric soprano, more than powerful enough to fill the hall, displayed a shimmering luster, effortless flexibility and a remarkable range of color…one sensed that this woman could sing anything in any style, with stunning results.”

The 2016 Bronze Medalist at the American Traditions Competition in Savannah, Georgia. Ms. Moore can be heard during the current season with the Buffalo Symphony, Virginia Symphony, and North Carolina Symphony.

Career highlights on the opera stage include Donna Elvira in Don Giovanni with L’Opéra de Monte Carlo for her international operatic debut, Nedda in Pagliacci with Sarasota Opera, Serena in Porgy and Bess with Atlanta Opera and Virginia Opera, Young African American Soprano in the world premiere of Ricky Ian Gordon’s Rappahannock County with Virginia Opera, Soprano 2 in the US Premier of Facing Goya with Spoleto Festival USA and Odessa Clay in the World Premier of Approaching Ali with Washington National Opera where The Baltimore Sun reported “Aundi Marie Moore nearly walked off with the opera in the supporting role of Ali’s mother, Odessa. Her radiant soprano lit up the Terrace Theater even when she was just softly humming; her portrayal was remarkably detailed and touching.”

Ms. Moore is such a versatile singer that she is just as comfortable on the opera stages as well as in musical theater. Additional engagements include Lady Thiang in The King And I with Lyric Opera of Virginia, and Nettie Fowler in Carousel with Ashlawn Music Festival. Concert engagements are highlighted by her performance with the New World Symphony for Samuel Barber’s Knoxville: Summer of 1915 under the baton of Maestro Steven Jarvi as well as the National Symphony Orchestra as their featured guest soloist for their Christmas Pops concert with Marvin Hamlisch conducting.  This concert included the premiere of Hamlisch’s new original composition entitled “Chanuka Lights,” for which Ms. Moore received rave reviews from NBC4.com: “Moore’s powerful voice and graceful stage presence made a lasting impact…”

*In compliance with the City of Jackson ordinance, masks are required throughout the performance.

♦ TICKETS MAILED UNTIL TUESDAY BEFORE CONCERT (unless otherwise requested). After 10AM Tuesday, they can be picked up at Will Call beginning 6:30p on evening of concert at Thalia Mara (located on 1st level, against escalator–look for WILL CALL signs). ♦

⇒ Box Office will reopen at The Hall prior to concert at 6:30p ⇐